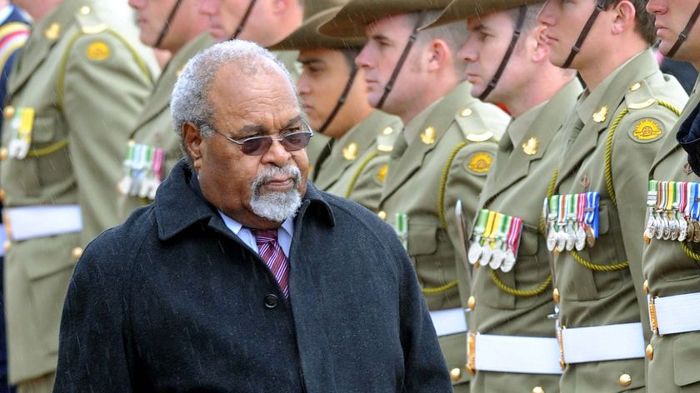 Known as the father of the nation, Sir Michael led PNG into independence from Australia in 1975 and was one of the country’s longest-serving politicians, with a career that spanned five decades.

The news was confirmed by members of his family.

He died early this morning after being diagnosed with a late-stage pancreatic cancer and admitted to hospital on February 19, his family members said in a statement.

Against the odds, South Australia is a renewable energy powerhouse. So how did they do it? 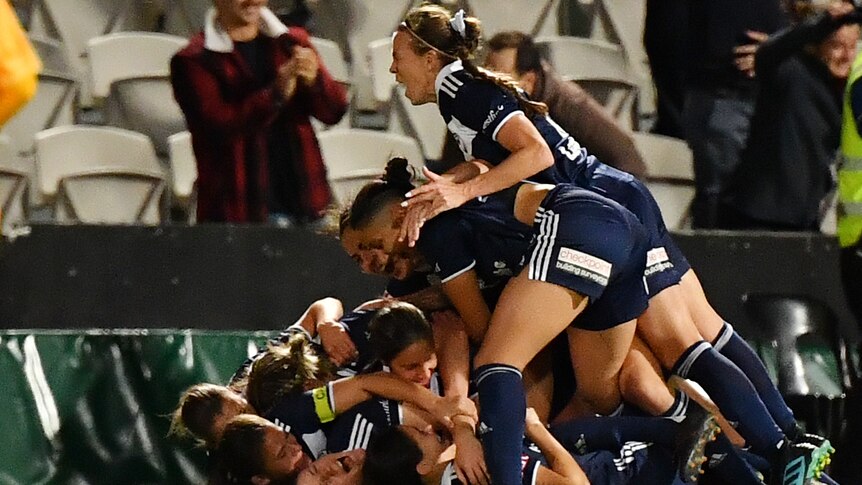