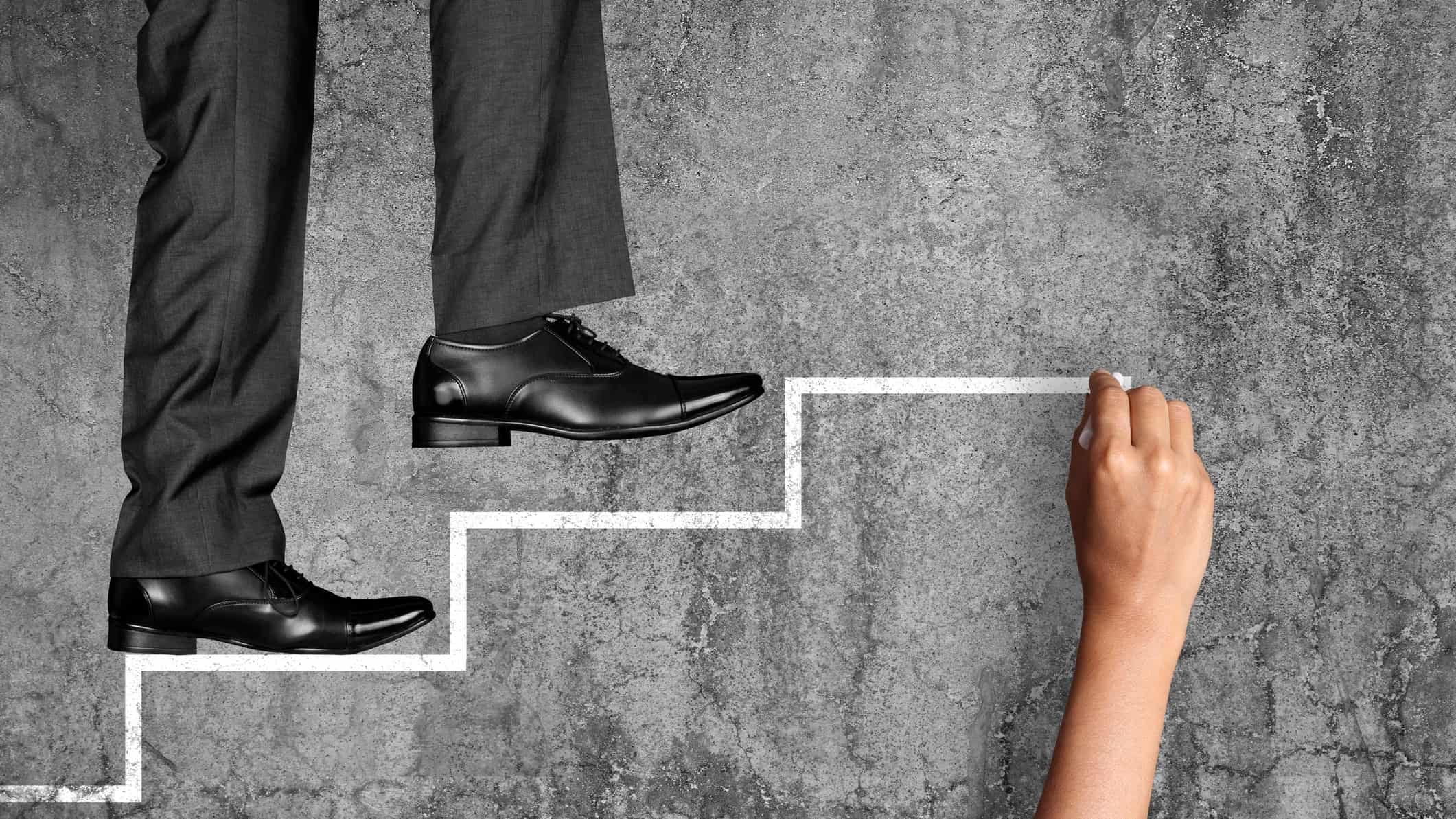 The QEM Ltd (ASX: QEM) share price is in the green during early-afternoon trade following a collaboration with DNV Australia. At the time of writing, the liquid fuels producer’s shares are swapping hands for 19 cents.

Independent expert in risk management and assurance, DNV operates in more than 100 countries. The company specialises in advisory, monitoring, verification, and certification services across the entire energy value chain.

What did QEM announce?

In its announcement, QEM advised that it has engaged DNV to undertake a pre-feasibility study…

The Aristocrat (ASX:ALL) share price is back near all-time highs 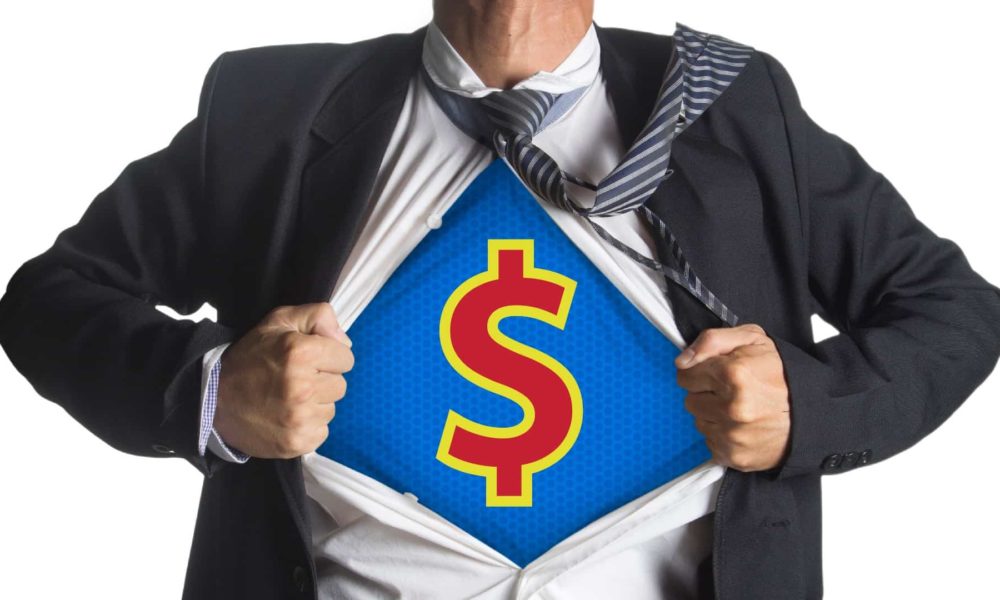 2 stellar ASX growth shares that could be strong buys 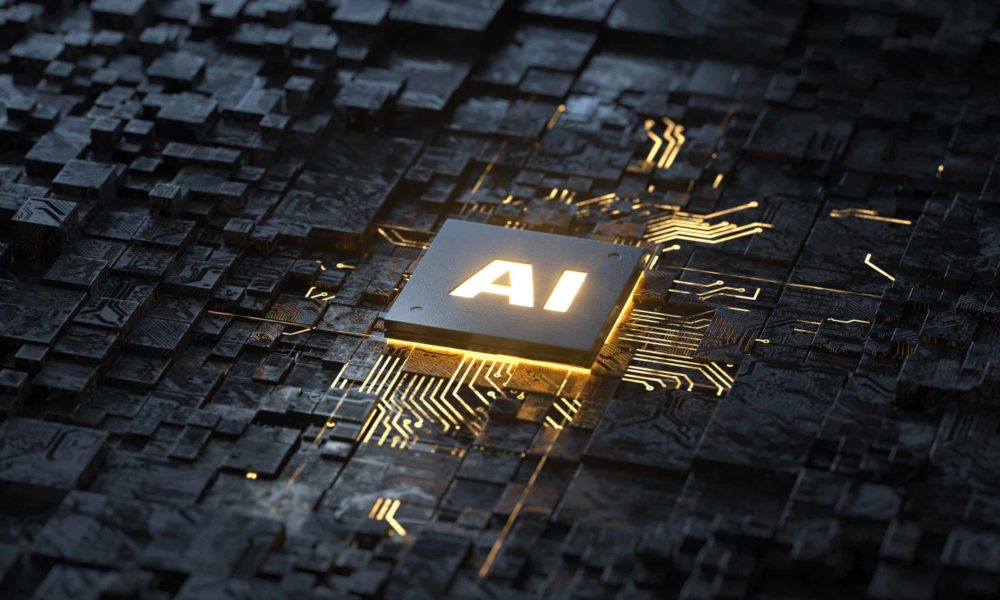 Is the Appen (ASX:APX) share price a cheap buy?