The Chinese artist behind a doctored image of an Australian soldier holding a knife to the throat of an Afghan child has taunted the Australian Prime Minister, saying that he would make another artwork in response to being “scolded”.

The image — created to criticise Australia over the damning Brereton war crimes inquiry — was posted on Twitter by China’s Foreign Ministry spokesman Zhao Lijian on Monday.

Prime Minister Scott Morrison labelled the post “repugnant”, demanding it be removed and Beijing issue an… 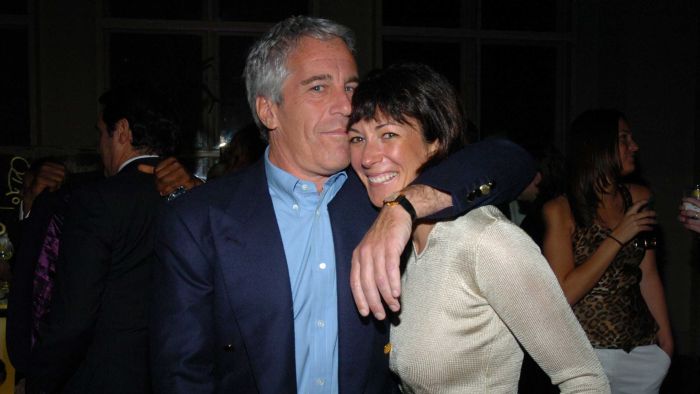