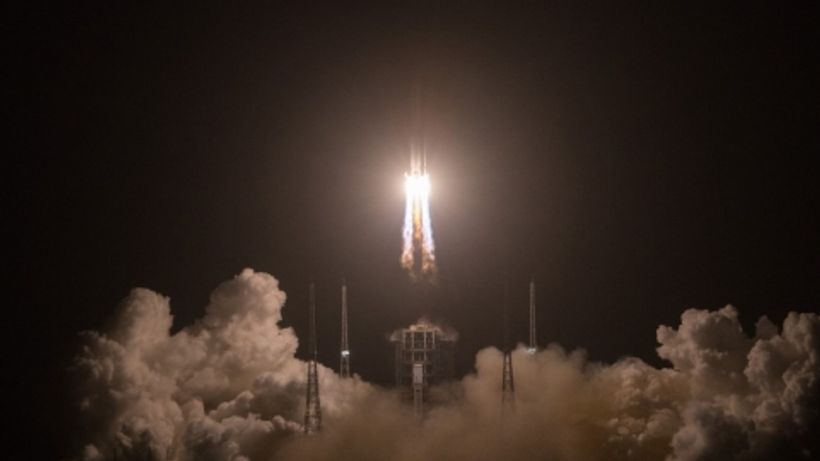 A Long March-5 rocket, carrying the Chang’e-5 spacecraft, blasts off from the Wenchang Spacecraft Launch Site on the coast of southern island province of Hainan on November 24, 2020.
China’s Chang’e-5 probe decelerated and entered the lunar orbit on Saturday, completing a vital step on its way to collect and return moon samples, the China National Space Administration announced.
After flying about 112 hours from Earth, an engine on the probe ignited when it was 400 km away from the surface of… 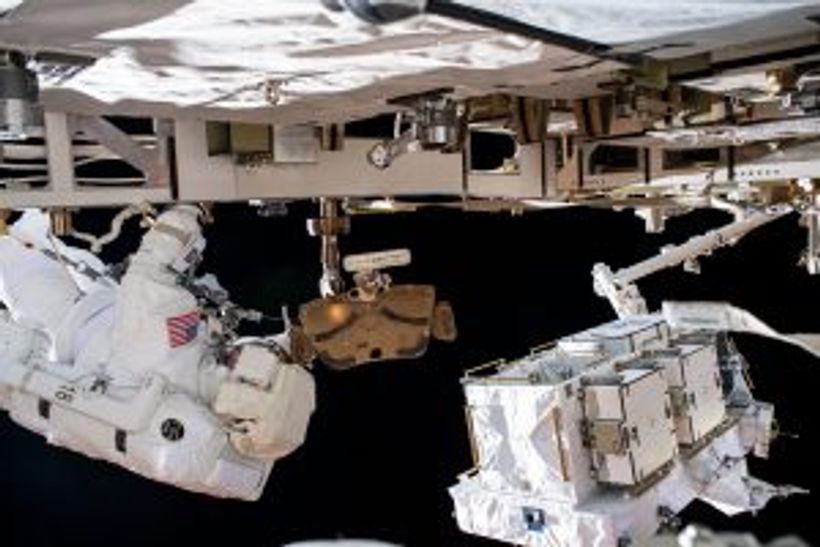