Irish people were amazed by a stunning Snow Moon as it glowed burning orange over Ireland on Sunday night.
A supermoon occurs when the moons orbit is closest to Earth at the same time it is full.
During the event, the moon was at its closet approach to our planet, which meant it appeared both larger and brighter in the night sky.
NASA explained: The Moon orbits Earth in an ellipse, an oval that brings it closer to and farther from Earth as it goes around.
The farthest point in this ellipse is called…

Related Topics:AustraliaIrish Mirror
Up Next 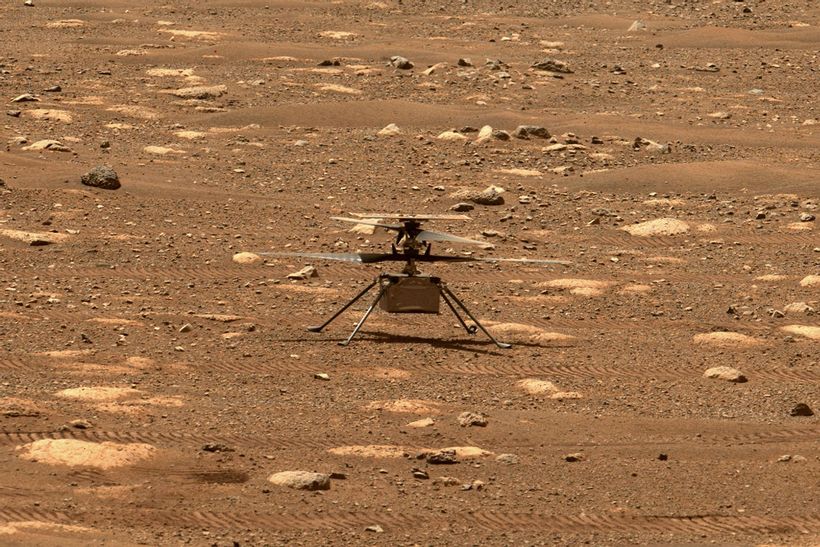 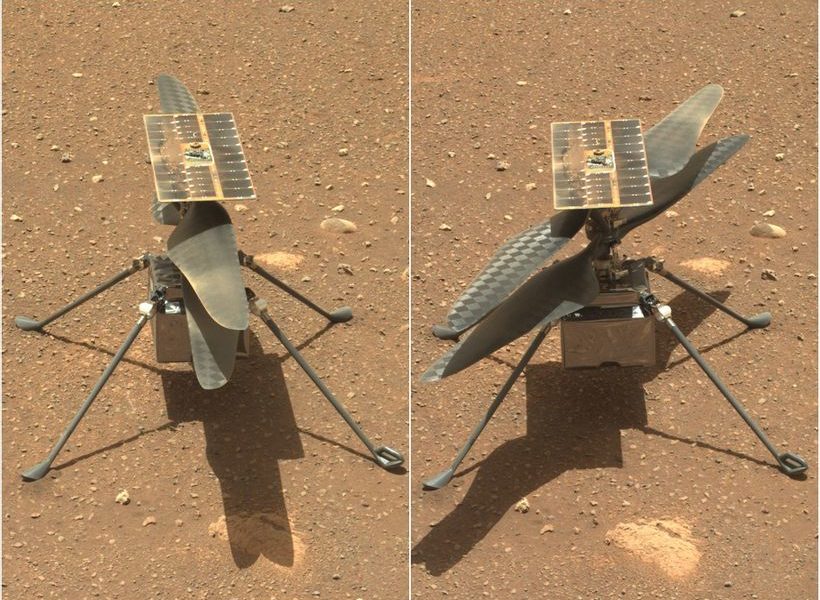