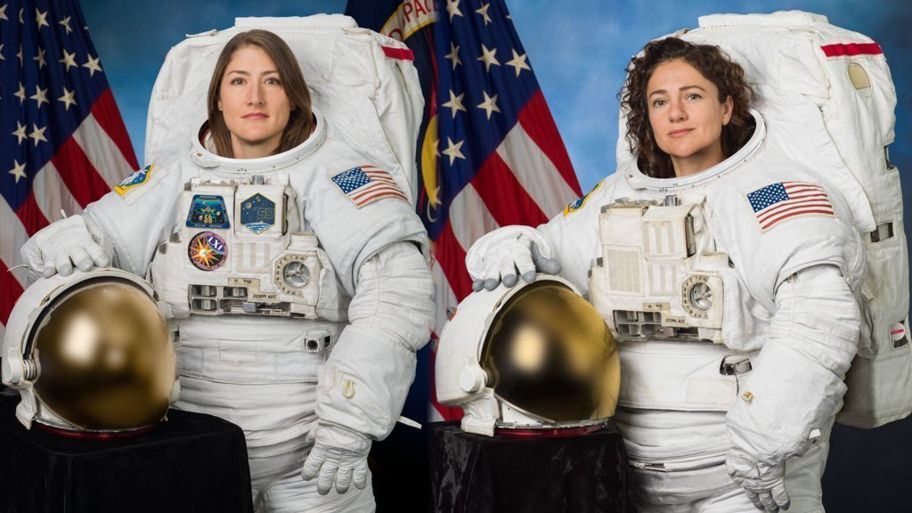 Nasa astronauts Christina Koch and Jessica Meir have made history by completing the first ever all-female spacewalk.
They spent seven hours outside the International Space Station (ISS) replacing a failed power control unit.
Ms Koch had already carried out four spacewalks but it was the first such mission for Ms Meir, who became the 15th woman to walk in space, Nasa said.
US President Donald Trump congratulated them in a video call.
“You are very brave, brilliant women,” he told them as they… 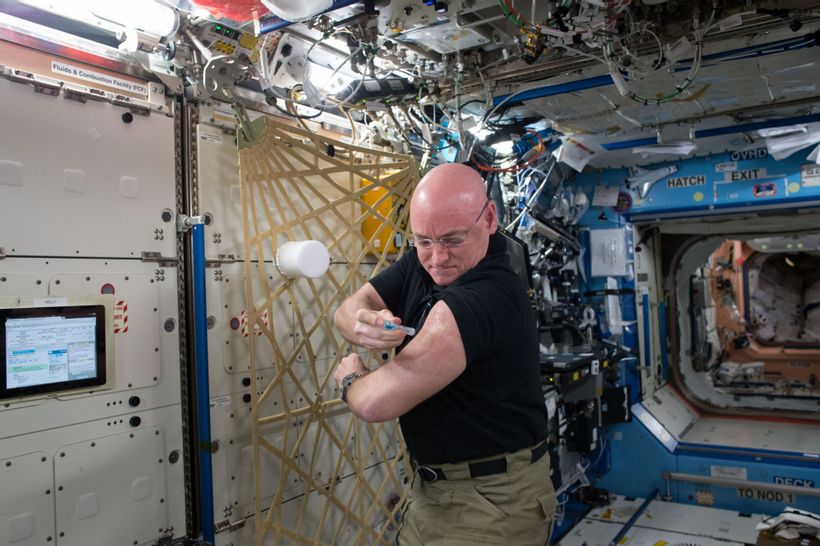 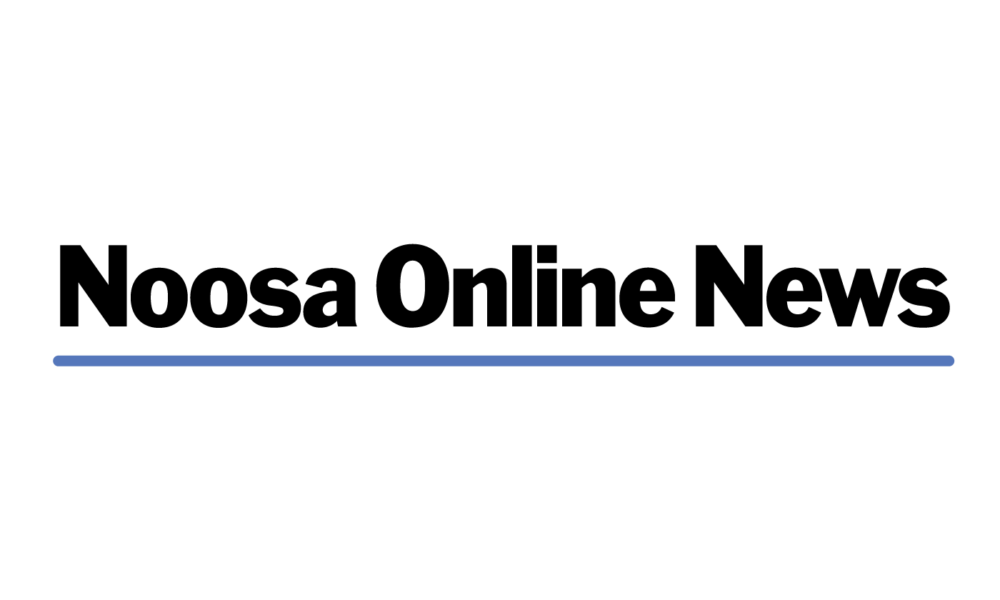 Solar Winds and the Planets – The Great Courses Daily News 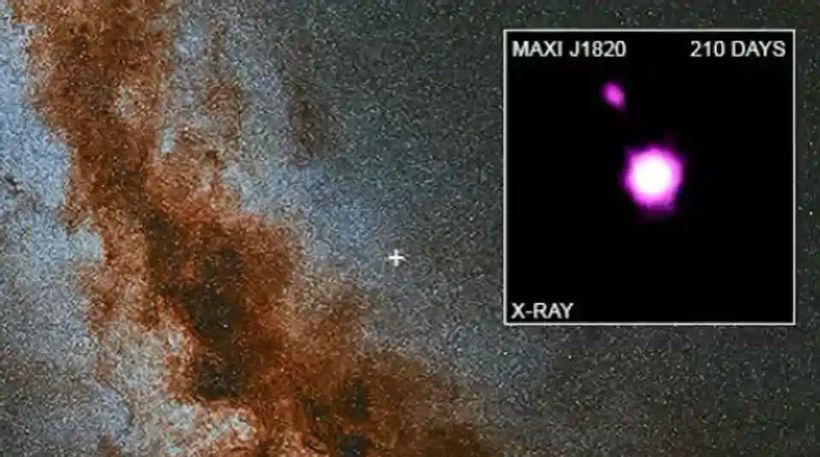 Caught on tape: NASA posts about black hole that is about ‘8 times the mass of the Sun’ – Hindustan Times