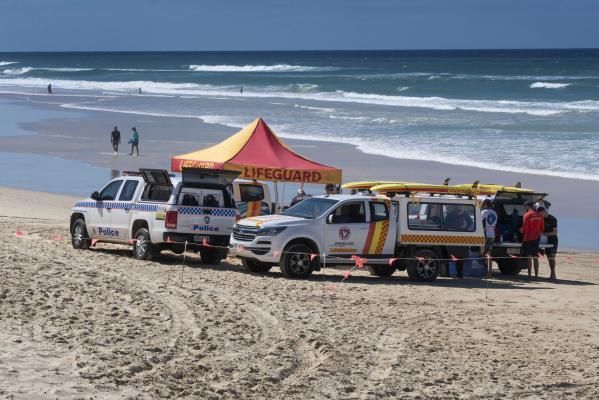 He said a person known to the man, understood to be the man’s carer, raised the alarm about 10.30am.

The lifeguard said the man had been face down in the water and and was unconscious when lifesavers pulled him from the surf and tried to resuscitate him.

Tragically the man could not be revived. Police cordoned off the beach while investigations were conducted.

Sebastian said the weather was good but the surf was unstable with many rips.

With the Trans-Tasman bubble set to open on April 19, Queensland’s tourism opera… 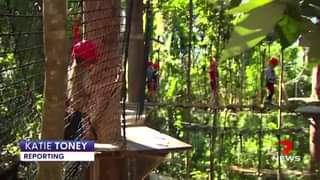 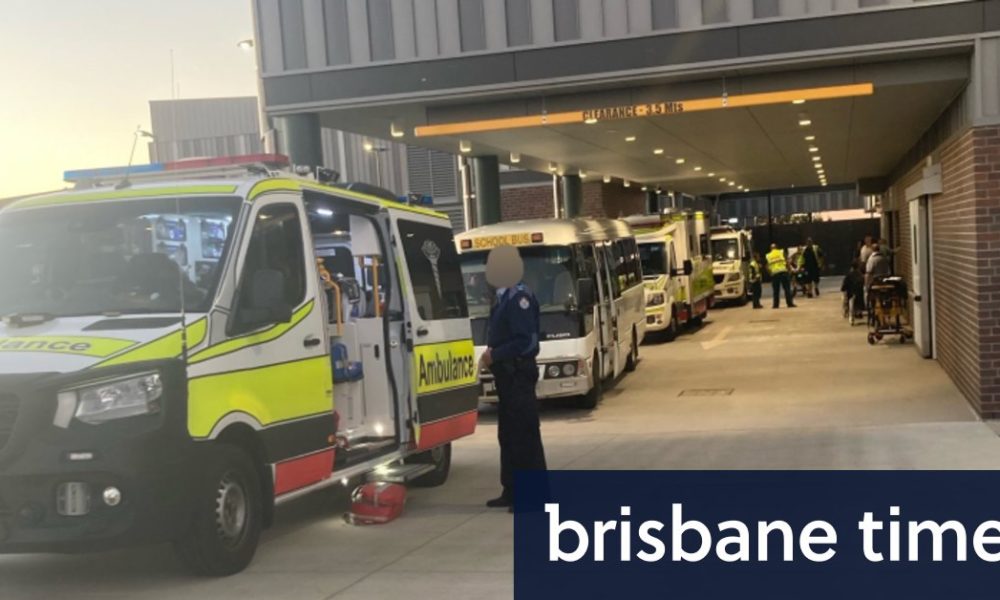