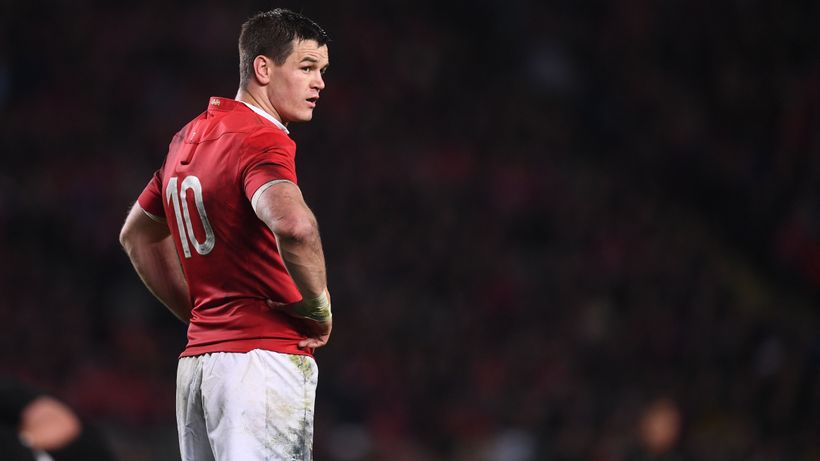 Ireland captain Jonathan Sexton was the most high-profile omission from a 37-man British and Irish Lions squad that will tour South Africa in July and August, with coach Warren Gatland selecting an even spread of players from the four home unions.
Alun Wyn Jones was selected as tour captain for the first time, one of 10 players from Six Nations champion Wales.
England had 11, a lower-than-anticipated contingent reflecting the team’s struggles in the Six Nations but including Sam Simmonds — a No.8…

Margaret River Pro, Day Three Analysis: “If words can be violence in our current safe space culture, what status do we allot to claims which offend? Can claims be a kind of violence? – BeachGrit

Ricky turned his back on me: George Williams opens up on ‘messy’ Raiders exit – Fox Sports 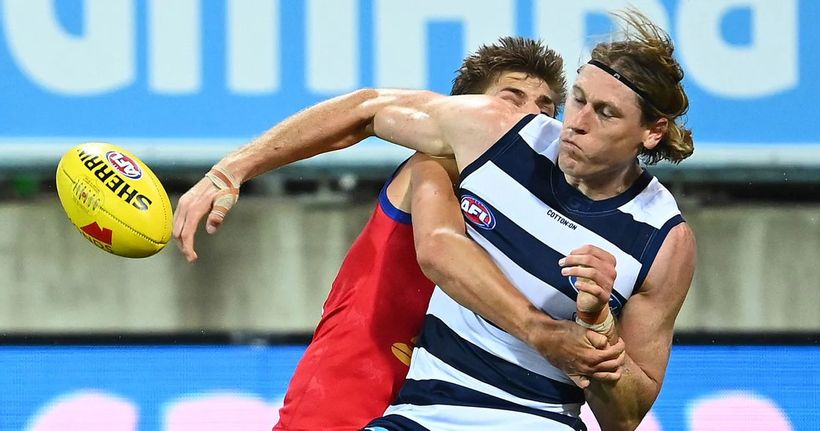