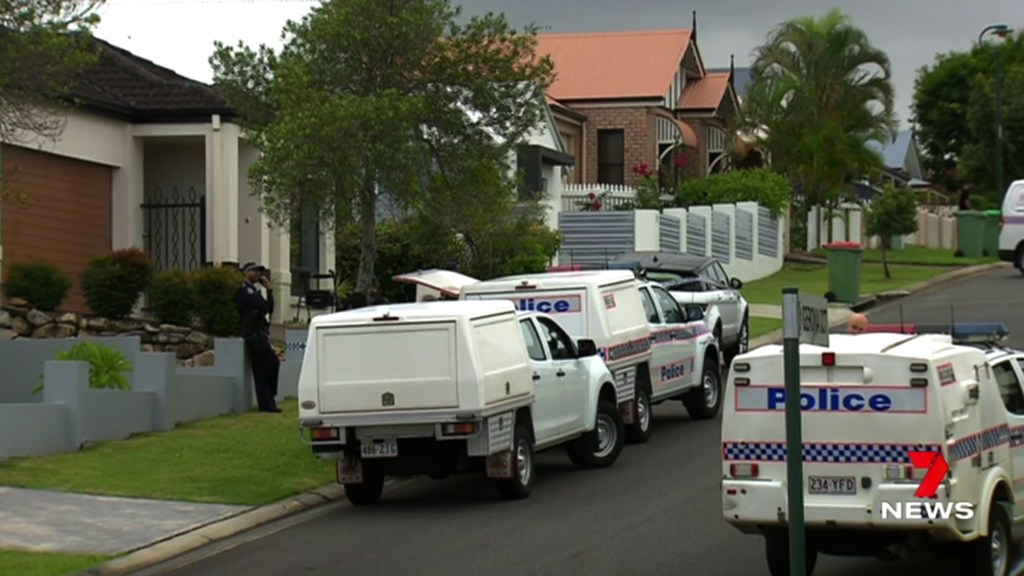 An 82-year-old man has been charged with murder after an elderly woman’s body was found at a home on Queensland’s Gold Coast.

Police say the woman, also 82, was found at a home at Varsity Lakes about 1.30pm on Thursday.

The man was rushed to Gold Coast University hospital under police guard.

“A person went to the house, to go and visit the occupants of the house,” Detective Inspector Chris Ahearn told the media on Thursday afternoon.

“They saw something that concerned them and they…

Is it worth it for Brisbane to host the 2032 Olympic Games? 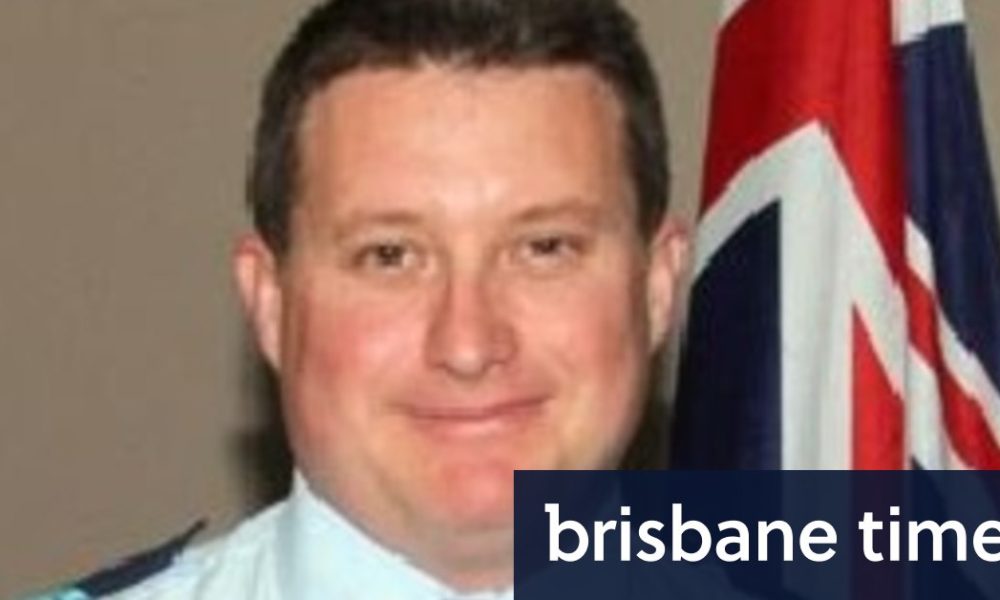