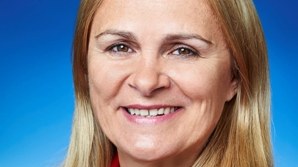 A man has been charged with allegedly assaulting a volunteer working on Labor MP Sabine Winton’s re-election campaign in Perth’s north.

Police say the man was driving on Dundebar Road, in Wanneroo, at 8:00am when he allegedly mounted the kerb as he began to turn on to Wanneroo Road.

It is alleged the man drove towards Ms Winton and a group of people, before getting out of his car and hitting a man in his 50s several times.

Did you know we offer a local version of the ABC News homepage? Watch below to see how you can set yours, and get more WA stories.

(Hint: You’ll have to go back to the home page to do this)

A 52-year-old man from Noranda has been charged with careless driving, common assault, disorderly conduct and…